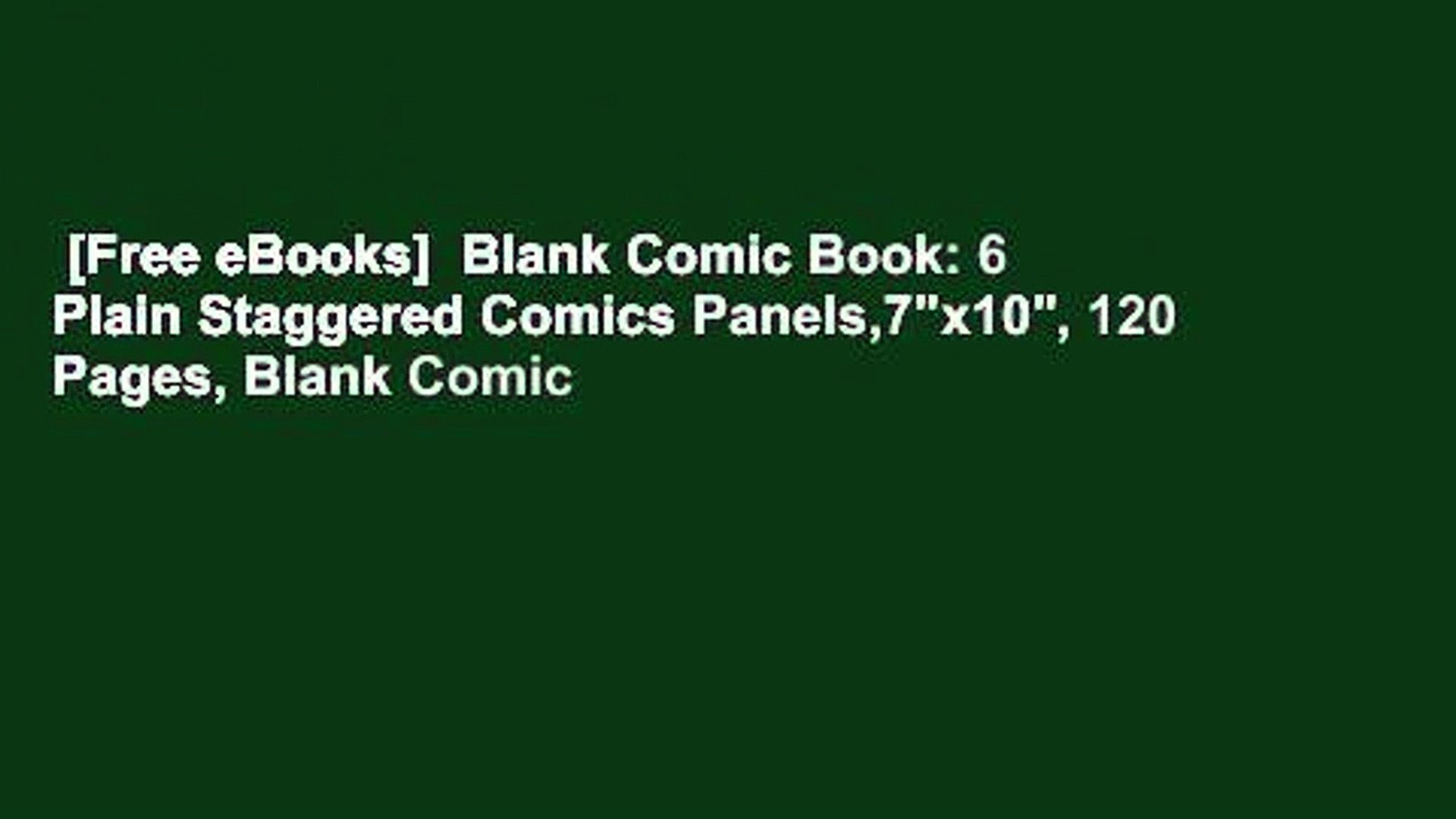 Undertale is an awesome 2D adventure game with a unique battle system in which you don't have to kill anyone.

On its surface, Undertale doesn’t look very appealing. It just looked like your standard indie game coming from the idea mills of Kickstarter. Even the creator of Undertale was surprised about how quickly it rose to prominence. It stole the hearts of fans and critics alike by having a game that looks like you should kill things but doesn’t have you kill a single thing. It somehow took the best things about everyone’s favorite childhood title, Earthbound, and turned up the notch on the weirdness.

The Game Is One Giant Meme

Undertale came about with a comical EarthBound-style aesthetic at a time when everyone and their mother is trying to become a streamer. This, of course, led to viral internet memes that the average internet gamer can’t help but share. Playing through the game seems like it’s just the creator’s attempt to be the ultimate troll by telling one long joke and we’re just waiting for the punchline the whole time. At least the characters are very well-written. 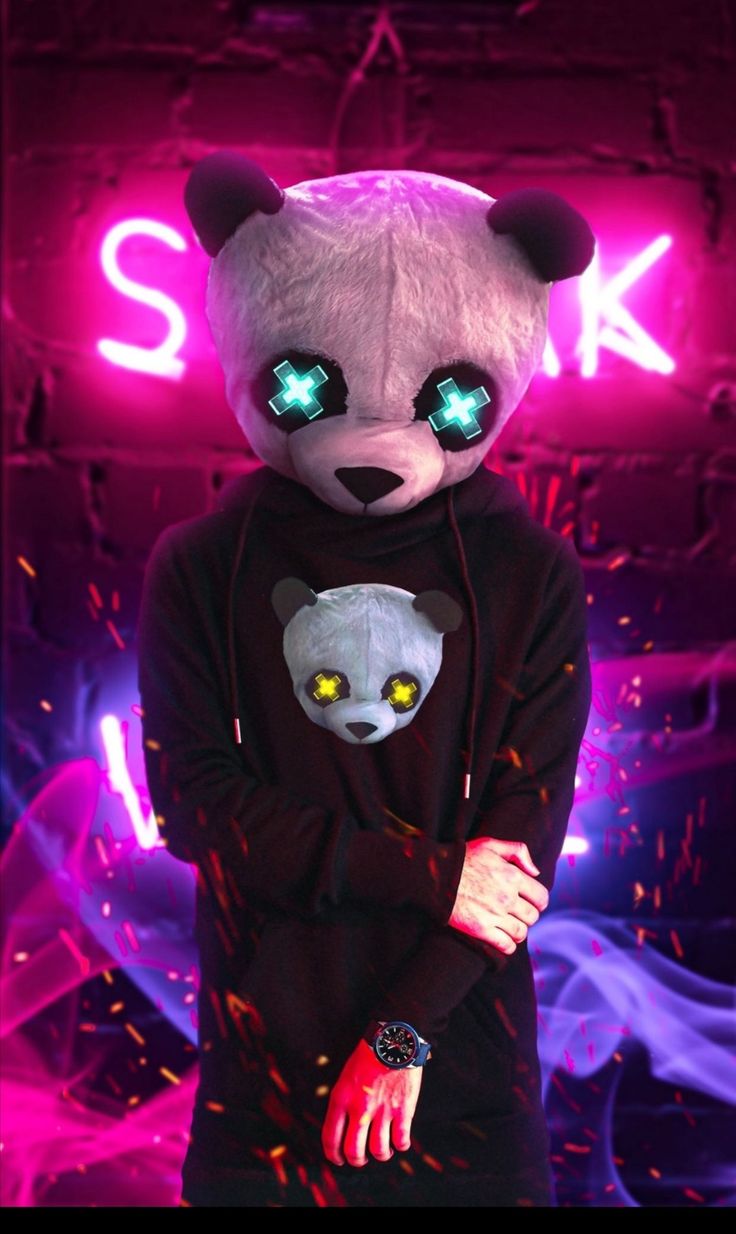 One of the main appeals of the game is the fact that you don’t have to kill anything at all. Some have gone through the entire game without harming a fly. Instead of murdering every monster that stands in between you and your goals, you have to empathize with them. You have to understand why they’re standing in your way. It’s a challenge to a generation of gamers who grew up shooting, stabbing, or exploding their way through any obstacle. Of course, some of the pacifist techniques for clearing some monsters can get tedious but it’s definitely a challenge. It’s also nice to tap into your own morality and figure out exactly why a monster is getting in your way. You can beat your way through the game but you’ll be missing out on a lot of fun puzzles.

A Soundtrack Worth Remembering

You’re not going to remember much about a pixelated indie-game unless it has an amazing soundtrack to get you immersed.

Fortunately, the game figured out how to get classic video game music and marry it into modern sounds. There’s a lot of tracks that will have you clicking your fingers as you groove along to some cool, but pacifist, boss fights.

Some might feel Undertale is overrated but those are the ones who are just parroting people who believe hating popular things is a personality trait. Definitely, a game to try if you see it on sale.