After directing his feature film ‘Eternal Sunshine of the Spotless Mind’, Michel Gondry kept surprising himself with extraordinary ideas and looks forward to bring his latest dream to life. Originally known for commercial and music videos, Michel Gondry directed ‘Drugstore’ for Levi’s, one of the most awarded commercial of all time. His music video for Björk, ‘Human Behaviour’, won practically every existing music video award. He has collaborated with Daft Punk, The White Stripes, The Rolling Stones, Chemical Brothers, Kanye West, Paul McCartney, and so many more. Michel Gondry has directed deeply personal movies including ‘The Science of Sleep’, as well as a love letter to filmmaking: ‘Be Kind, Rewind’. With recent French productions ‘Moon Indigo’ and ‘Microbe & Gasoline’, Michel Gondry continues to fascinate audiences with his unique craft. 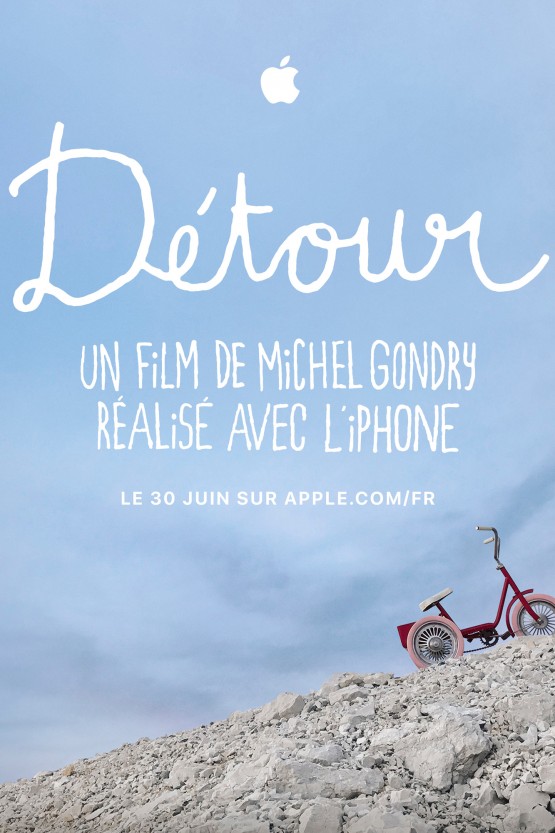 The Work of Director Michel Gondry

Directors Label is a series of DVDs devoted to notable music video directors. First released in 2003 by Palm Pictures, the series was created by Spike Jonze, Chris Cunningham, and Michel Gondry, the subjects of the first three volumes. Four new volumes were released in 2005, this time featuring Mark Romanek, Jonathan Glazer, Anton Corbijn and Stéphane Sednaoui. Though another series has not yet been confirmed, other directors rumoured to be in future releases are Hammer & Tongs (director/producer duo Garth Jennings and Nick Goldsmith), Mike Mills, Shynola, Samuel Bayer, Jonas Åkerlund, Tarsem, David LaChapelle, Jonathan Dayton and Valerie Faris, Jean-Baptiste Mondino and Roman Coppola. A second volume of Gondry's work has been released. [1]

As the director of the 64 th Cannes Festival Cinema Foundation in 2011, Michel Gondry states that “dreams make stories out of chaos”. By using the finest technology in the narratives of some of his movies, he creates an image of a futuristic world. Michel Gondry ‎– The Work Of Director Michel Gondry Genre: Electronic, Rock. Style: Leftfield, Alternative Rock, Pop Rock, Indie Rock, House, Big Beat, Downtempo. Notes: Volume 3 of the Directors Label DVD Series. A collection of music videos, short films, documentaries and stories.

Trailers for 'Volume 3: The Work Of Director Michel Gondry' (found on the Volume 1 and Volume 2 DVDs, as well as on Palm Pictures' website) include clips of, as well as references to, Gondry's heavily autobiographical video for Radiohead's 'Knives Out.' It is unclear why this video was omitted from the final DVD; however, as of June 2008, it is available on the compilation DVD Radiohead: The Best Of, released by EMI after the band had left its contract.

On August 2009, 'Knives Out' along with other omissions and more recent works of Gondry's were released on a follow-up DVD appropriately titled, michelgondry.com

Shortly after the release of the first three volumes, Palm Pictures released a box set including all three plus a bonus disc featuring more recent content. Because no additional Cunningham videos were included on the disc, the box set also included a poster with images from the Cunningham disc. Those who purchased the three volumes individually could receive the bonus disc and poster by e-mailing Palm Pictures, but Palm Pictures is no longer able to provide the bonus DVD and Poster.

Palm Pictures released a box set of Volumes 4-7 immediately upon their individual releases. Unlike the first box set, there was no additional content save for the box itself.