Raspberry Pi Imager is the recommended option for most users to write images to SD cards.

Note: The use of the dd tool can overwrite any partition of your machine.If you specify the wrong device in the instructions, you could overwrite your primary Mac OS partition! 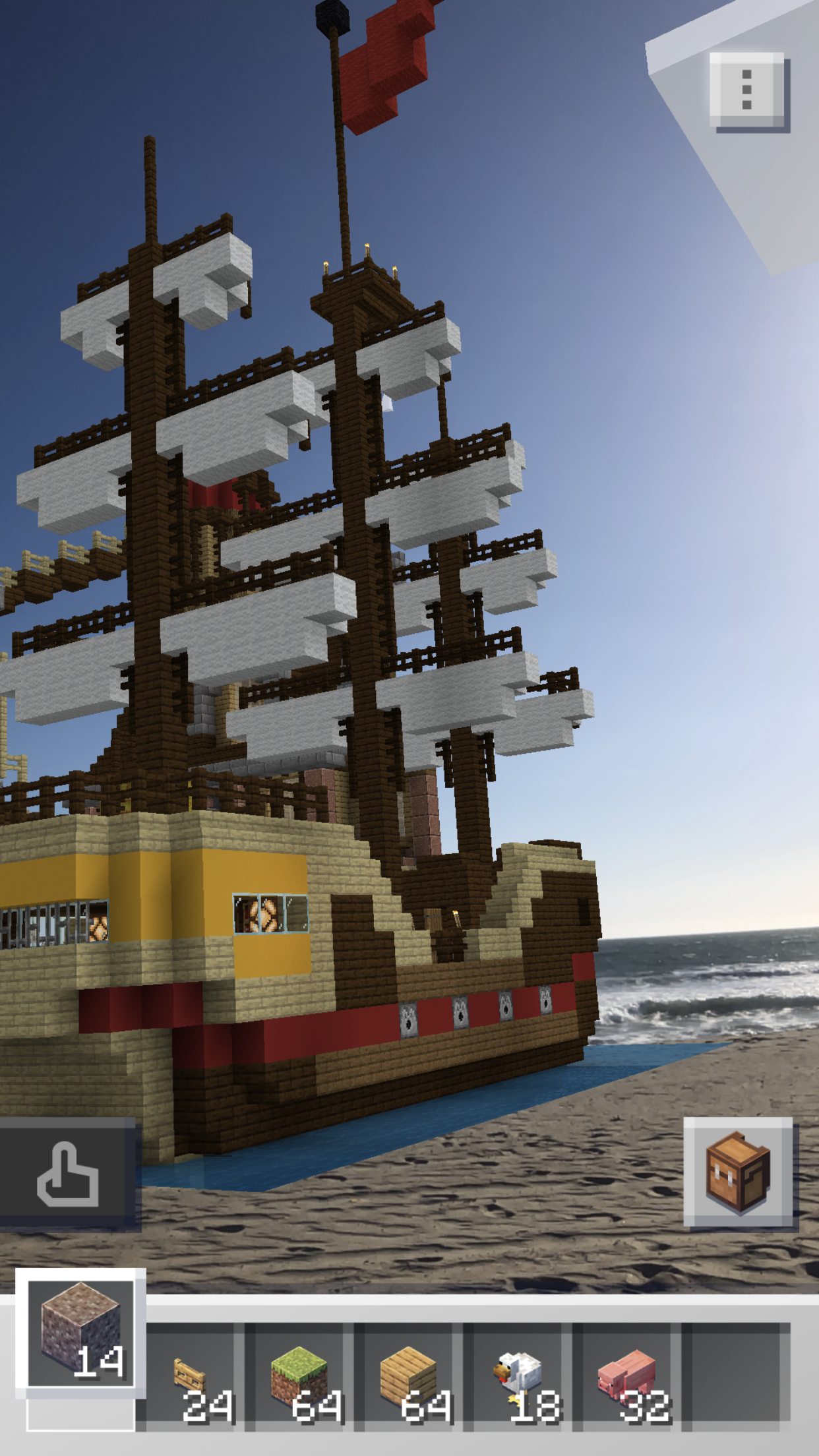 After the dd command finishes, eject the card: