It is not easy to choose films from a rich catalogue and variety that Amazon Prime kind of platforms provided to you. While other genres tempt you to watch the films on repeats, thrillers tend to have a lesser shelf life. But what if there are good thrillers out of those films that are available on Prime? Can we name Ten Top Telugu thrillers out of them? Well, we tried …

Madha is one film that won many International Film Festival Awards before releasing in Theatres in the Telugu States. The team had to struggle for months together to get a good release and still, they couldn’t really bring people to theatres due to Covid-19 outbreak. Also, people did not show much interest to watch the movie in theatres as it seemed too high concept and urbane style filmmaking. But the movie has a different voice from regular movies and a great technical brilliance is achieved by the team despite limited resources. We think this thriller deserves your attention at least on the digital platforms for sure. Give it a try.

Comic Thrillers are very rarely made in Telugu Cinema. MathuVadalara is a rare Telugu film that tries to tell you the bad effects of drugs in a funny way. The comedy in the movie is refreshingly different from what you have seen before or what you are watching in Telugu TV Shows, regularly. The movie also has few good thrills till the climax to keep you engaged in the proceeds. It is a fun time movie for elders and please don’t let your children watch it, right now.

You might have already heard about this movie from many. This is not your regular thriller and it has a lot to offer other than a few jokes. Even if you have watched it earlier, for thriller movie fans out there, this movie can take you back to those days where you could go out without having to take permissions and worry about bigger threats to your health. Also, the movie offers you some original fun and high of watching an investigation unfolding in front of your eyes with good doses of comedy.

Vasanthakalam starring Nayantara is not another simple thriller from Tamil Cinema that got dubbed in Telugu. It is an intelligent film and the suspense is gripping for most parts. Actually, the climax of the movie is the best thing in the entire movie, one can say so. It leaves no stone unturned to let you immerse in the suspense also. Not many would have tried this one, so take our recommendation and watch it. But don’t overhype yourselves.

AdiviSesh managed to deliver another good thriller last year and Evaru became a much-awaited success for Regina Cassandra. The movie did not try to sell itself as a dumb investigative drama and the thrill factor grows high with each twist. If you haven’t watched a movie and you’re a lover of the thriller genre, then you’re doing a disservice to yourself. Watch the film and you will not regret it. Also, even if have watched the Spanish original and Hindi adaptation, try his Telugu one too. You will be surprised.

HIT could have been one of the best thrillers of Telugu Cinema but it couldn’t deliver the last punch perfectly. Still, it holds your interest so well that you will feel like revisiting it to catch some of the clues that the director left for us throughout the film. If you’re a movie lover and interested in the craft then you should watch it for writing, execution and also, acting. Vishwak Sen delivered a highly matured performance in the movie.

Siddharth stopped doing Telugu movies but he is continuously trying to deliver good films in Tamil. He is producing few and he is encouraging young directors to come up with good thrillers as well. This movie is a Horror thriller but it is said in a very different way from regular typical ghost stories. You will enjoy the drama behind the horror and there are well earned and established thrills as well. Our suggestion to you before watching the movie is that remember it is a Tamil movie and sensibility wise few things vary from Tamil people to you.

Can you think of any thriller just on the basis of performances of the leads becomes watchable n’ number of times? Anjali CBI falls into that category for sure. Anurag Kashyap’s performance and Nayantara performance will engage you in the film. The screenplay has enough elements to catch you off guard but you get more sucked into the film due to the performances. The film also has Vijay Sethupathi in a charming cameo and his portions take the film, to a new high. The story never gets stuck at any point and screenplay unfolds at a rapid pace asking you to ride along with it, without blinking for a second, if you’re watching it for the first time. In the second and third viewings, you will get the intricate details that the filmmakers have used to create the suspense as well. Don’t skip this one, if you haven’t watched it yet. 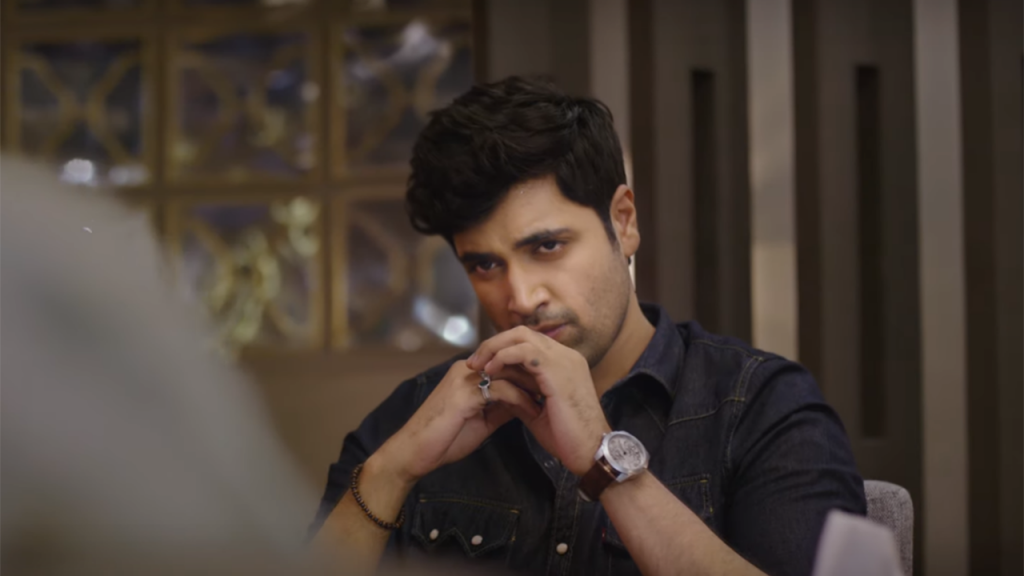 This is a new entry on the Telugu films menu on Amazon Prime. The movie is said to be a first musical horror film in Telugu. It has been executed by a young team with a lot of heart. The horror elements are not too new but the execution is good. The movie got a direct release on Amazon Prime and so, we recommend you to check it just for the sake of encouraging a young team, even if you are not much into musicals. 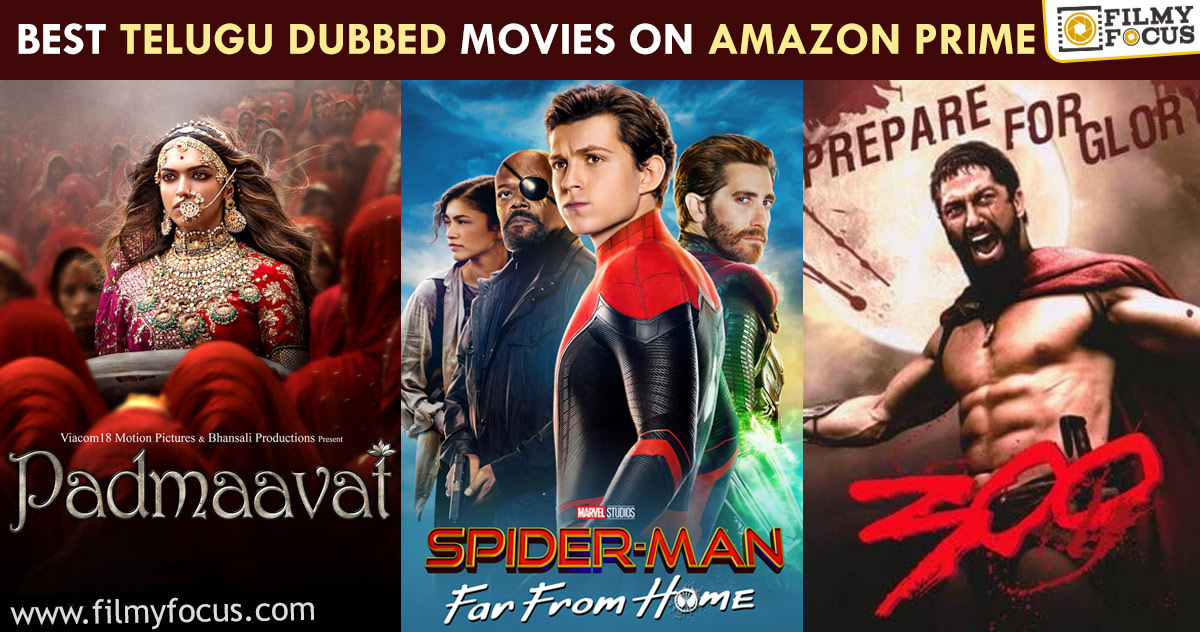 If you haven’t yet watched this film, then you’re missing out on a solid thriller and we would like to ask you to just stop everything else you’re watching and try this one. Rahman’s performance and young director, KarthickNaren’s screenplay are the best parts of the film. The way the mystery unfolds, we get to watch an incident from different perspectives. Even though he was so young while making the movie, the young director made a highly commendable and recommendable thriller.

This is our list of Top Ten Telugu thrillers that are available on the Amazon Prime platform. Please watch them, if you haven’t already and we feel you did not even try yet.