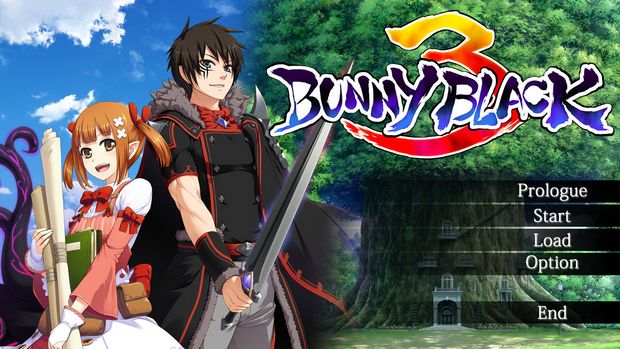 On a whim, never having heard of it previously, I found myself watching Mr. Robot on TV (Amazon Prime free streaming Season 1). I loved it from the beginning. The world of computer hackers is mystical, secretive and interesting to me. I didn't think the show would change my way of thinking and my behaviour the way it has. Robot' follows a young programmer named Elliot who suffers from a debilitating anti-social disorder and decides he can only connect to people by hacking them. Like a superhero, he wields his hacking powers as a weapon to protect the people he cares about from those who are trying to hurt them. 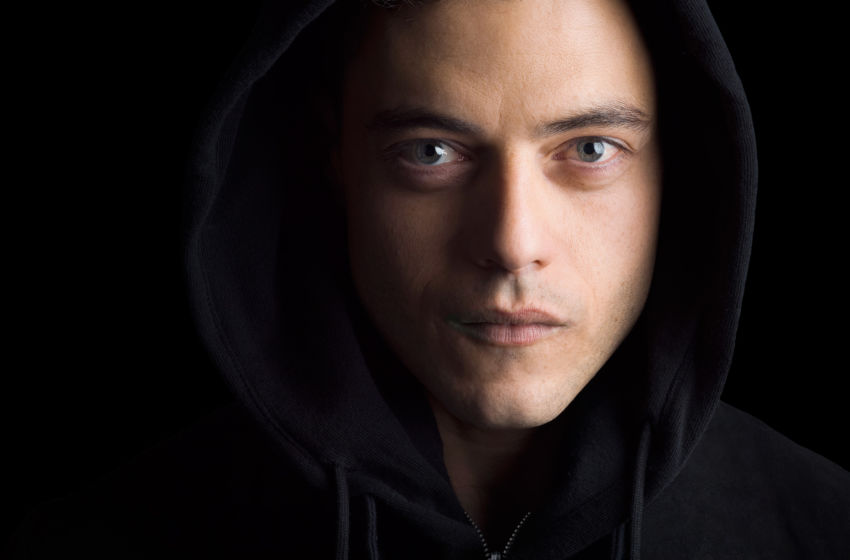 An office drone by day, Elliott Alderson (played brilliantly by Rami Malek) is also a morphine-dependent keyboard vigilante who hacks the lives of everyone he meets. That is until he’s lured in by Mr. Robot (Christian Slater) to join the hacktivist group ‘F Society’, whose grand plan is to cancel world debt by attacking ubiquitous conglomerate E Corp (or Evil Corp, as Elliott calls it).

Cue a trip down a rabbit hole that twists through Lynchian dream sequences, episode-long musings about the hackability of human minds, and a mounting sense of paranoia that leaves you suspicious of everything down to Elliott’s malfunctioning radiator.

That Mr. Robot resists Hollywood’s ‘Computers for dummies’ approach to the Internet is just one of the reasons why it’s great. The others are that it’s stylishly shot, unpredictable and offers a new take on cyberpunk, while wearing its influences (The Matrix, Fight Club and American Psycho) as proudly as the badge on its title character’s shirt.

Seasons 1, 2, 3 and 4 are all available for binge-watching right now.