Merlin Project is the standard for project management in industries such as Architecture & Construction, Media & Agencies, Research & Development, Education and others. For more than 15 years customers in over 150 countries have been using our flexible app to plan, manage & control their small and large projects – no matter whether you're on a Mac or an iPad! From the creators of The MERLIN Project(r) Paul Guercio & Dr. George Hart 'MERLIN' is a computer-based forecasting technology that combines equations derived from celestial phenomena with past historical data and blends that information into a 'timetrak(r)' that plots the chronology of future events. Merlin Project is a project management (PM) solution natively written for macOS and iOS. It caters to businesses of all sizes across various industries. Merlin Project is by far the most professional project management software on macOS and it also supports the iOS users with an companion app on iPhone and iPad; Merlin Project Go. Using fully configurable views on the project to work in graphical or a textual way on your project.

Answer three simple questions about a bird you are trying to identify and Merlin will come up with a list of possible matches. Merlin offers quick identification help for all levels of bird watchers to learn about the birds across the Americas, Europe, Asia, Africa and Oceania. Learn about all the regions Merlin covers.

Or Use a Photo

Snap a photo of a bird, or pull one in from your camera roll, and Photo ID will offer a short list of possible matches. Photo ID works completely offline, so you can identify birds in the photos you take when you are far from cell service.

Results based on millions of eBird sightings

Merlin customizes your list to the species you are most likely to have seen at your location and time of year.

Browse more than 50,000 stunning images taken by top photographers. Merlin also includes more than 29,000 curated audio recordings from the Macaulay Library, identification tips from experts, and range maps from Birds of the World.

Project Merlin is an agreement between the British Government of David Cameron and four of the major high street banks in the United Kingdom. These banks are Barclays, Lloyds Banking Group, the Royal Bank of Scotland and HSBC. The agreement covers aspects of banking activity, notably lending, pay and bonuses with the intention of promoting lending to businesses, particularly small businesses, curbing the size of bankers' bonuses and promoting transparency with regards to executive pay. The agreement was finalised on 9 February 2011.

George Osborne, the Chancellor of the Exchequer who announced Project Merlin.

In October 2008, the Labour Government of the UK introduced a bank rescue package as a response to the Financial crisis of 2007-2010. The Northern Rock bank had already been nationalised following its collapse in 2007, the government subsequently part-nationalised Bradford and Bingley, Lloyds Banking Group and the Royal Bank of Scotland. The government had been concerned about low levels of bank lending during the recession that followed the banking crisis [1] and had also been critical of high levels of pay and bonuses in the financial sector. In the 2009 Pre-Budget Report, the Labour Chancellor of the Exchequer, Alistair Darling announced a temporary tax on bankers' bonuses,[2] which required banks to pay 50% of all bonuses above £25,000 as a tax. This tax was equivalent to a 33.3% income tax. This tax was temporary and lasted only for one year, but some, including Ed Miliband, the leader of the Labour Party called upon the coalition government to extend this tax as a response to predictions that UK banks would pay out high levels of bonuses in 2011.[citation needed]

Project Merlin was announced on 9 February 2011 by Chancellor of the ExchequerGeorge Osborne. Under the agreement banks will lend about £190bn to businesses during 2011 - including £76bn to small firms - curb bonuses and reveal some salary details of their top earners. The Bank of England will monitor whether loans targets are being met. This was in addition to the government increasing its levy on banks to £2.5bn in 2011 - raising an extra £800m. HSBC, Barclays, Royal Bank of Scotland (RBS) and Lloyds Banking Group have signed up to the Project Merlin agreement, while Santander has agreed to the lending parts of the deal. Other pledges include providing £200m of capital for David Cameron's Big Society Bank, which is intended to finance community projects.[3]

Although there were some positive statements, initial overall reaction to the announcement of the deal was sceptical.[4] One of those to welcome the deal was Angela Knight, chief executive of the British Bankers Association, who said, 'This is an unprecedented set of statements from Britain’s big four lending banks. There has been a determination to work together and that is shown by what we have seen here.' But the Engineering Employers Federation, the trade body which represents manufacturers in the United Kingdom said, 'Industry will feel today’s statement on Bank lending did not go nearly far enough. The new targets may lead to some increase in lending to SMEs, but the track record of previous agreements is not a good one. [..] Today's statement left untouched the key issues of lack of competition amongst the Banks, insufficient transparency in lending decisions and the lack of understanding of its customers. Until these issues are resolved, access to finance will remain the weak link in the government's strategy for growth.'[4]

Ed Balls, the Shadow Chancellor, criticised the deal as 'toothless' and suggested that it contained a 'clear get-out clause which allows the banks to do whatever they wish to enhance the interests of their shareholders.'.[4]British Liberal Democrat peer Lord Oakeshott resigned as a Treasury spokesman in the House of Lords after making an outspoken attack on the agreement.[5]Blazedtv 6.0 keygen. He dismissed it as 'pitiful', saying officials at the Treasury 'couldn't negotiate their way out of a paper bag. [..] If this is robust action on bank bonuses then my name's Bob Diamond [the boss of Barclays Bank] and I’m going to claim my £9m bonus next week.'.[4][6]Danny Alexander, the Lib Dem Chief Secretary to the Treasury later said that Oakeshott had resigned 'by mutual agreement'.[6] 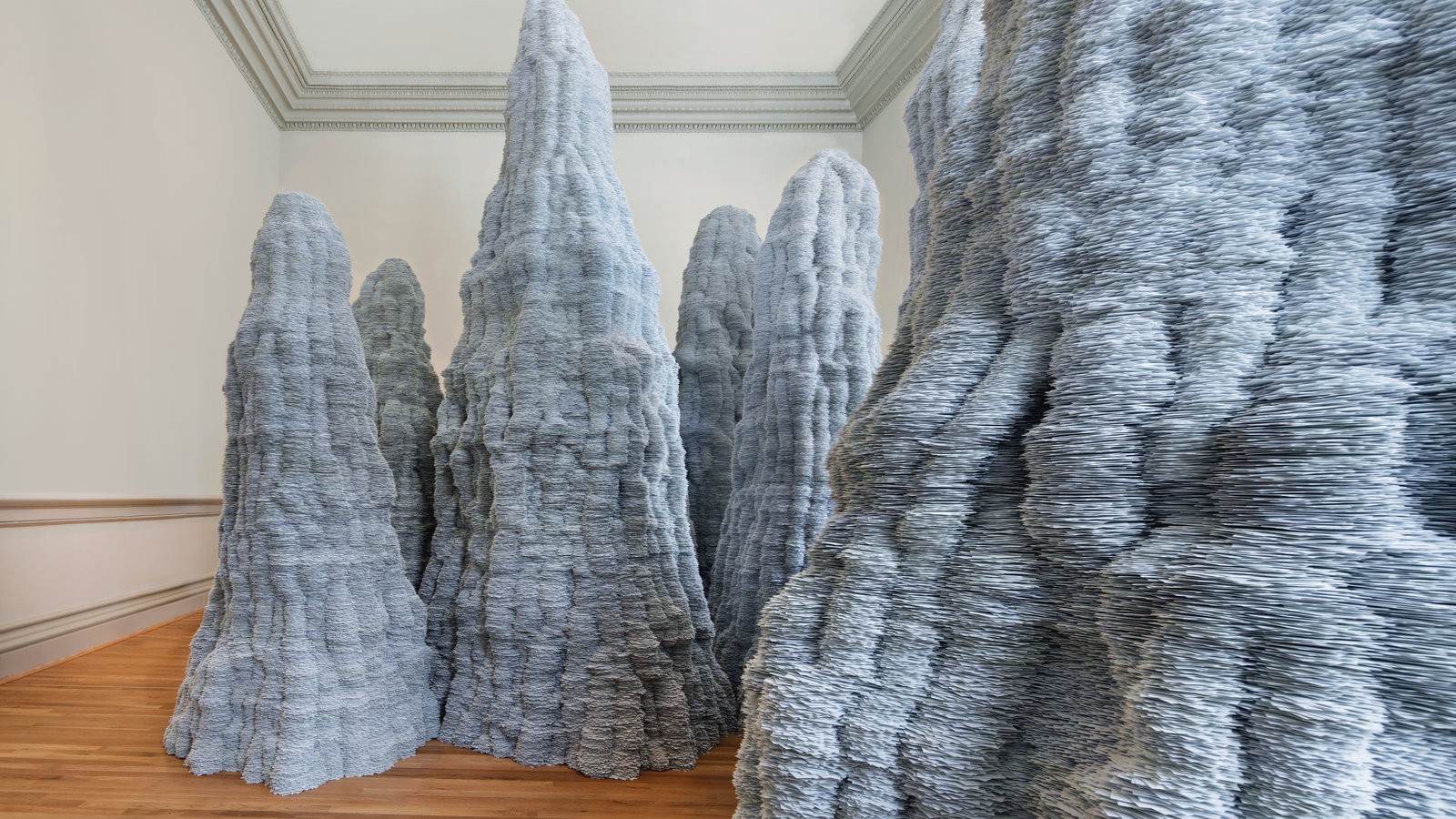