The latest and most awaited all device support jailbreak tool for iOS 14, iOS 14.1, iOS 14.2, and iOS 14.3 released by the Unc0ver team. This Unc0ver jailbreak v6.0.1 supports all the iPhone iPads including the latest A14 devices that run iOS 14.2. Unc0ver v6.0.1 is an online jailbreak tool. Apple's latest update, iOS 14.2, is finally here. As the name implies, it's the second major update to hit iPhones since Apple released iOS 14 in the fall. The update brings at least 13 new features and changes to all compatible iPhones, including over 100 new emoji and eight new wallpapers. 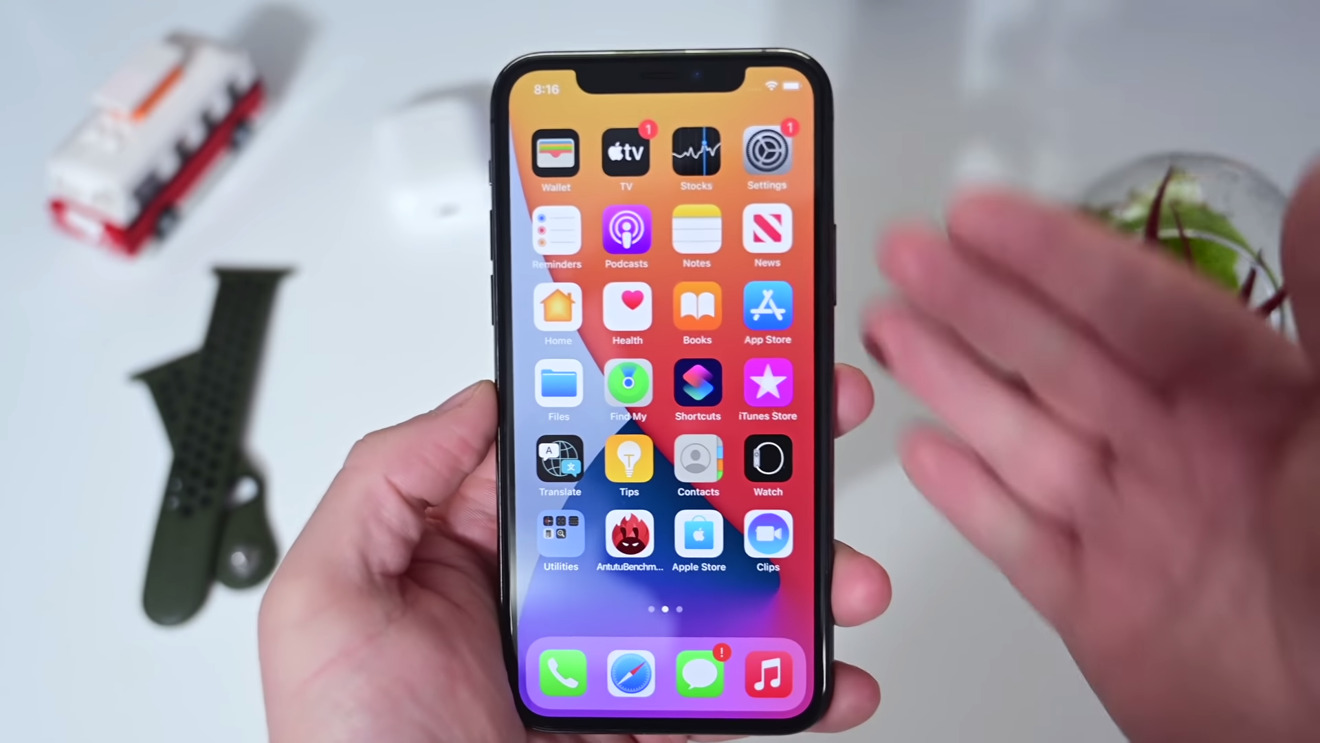 This week, Apple released iOS 14.2 with a number of new features. The new features include over 100 new emoji along with wallpapers and HomePod Intercom support. Plus the update also includes a number of bug fixes.

📲 Every new emoji in iOS 14.2 https://t.co/qMqdhe4Kffpic.twitter.com/X14PbaFMat

HomePod users will gain the ability to broadcast a message to their households through HomePod speakers or with the iPhone, iPad, AirPods, Apple Watch, and CarPlay. The Intercom feature can be activated after saying “Hey Siri, Intercom.” For those of you who have an Apple TV 4K, you can utilize the HomePod for surround sound.

In September 2018, Apple acquired the Shazam music discovery service. And the iOS 14.2 release also features the first major integration with Shazam. Now you can identify songs using Shazam using a shortcut added into the Control Center. This builds on Siri’s integration with Siri.

There are new AirPlay 2 controls for media playback. This can be accessed from the lock screen or the Control Center. The new controls include larger cover art and the ability to control audio streaming to other devices in your home.

There is a new feature built into Siri, which is called the Personal Update. If you have an Alexa device, then you may be familiar with the daily briefing feature. You can activate this feature by asking Siri: “What’s my update?” The update includes details about the weather, calendar events, travel times for your meetings, reminders, regional news, etc. With iOS 14.2, AirPods now have optimized battery charging features. This update slows down the rate that batteries in AirPods age.

The iOS 14.2 update also has several bug fixes. For example, the iOS 14.2 update fixes the “black camera viewfinder” bug that some users have been experiencing. And a bug has been fixed that involves missed keyboard touches on the lock screen after trying to input the passcode.

Another fix has been made where Apple Cash was not sending or receiving money through Siri commands. And another bug was fixed involving GPS routes from workouts not synchronizing between the iPhone and Apple Watch.

Apple iOS 14.2 also fixes issues that cause Reminders to default to times in the past. Plus it fixes issues that involve the Photos widget from displaying content and the Weather widget could display the high temperature in Celsius when set to Fahrenheit.

iOS 14.2 fixes issues with apps being out of order on the Home Screen dock and the next-hour precipitation chart description in Weather incorrectly indicating when precipitation stops. It also prevents voice memos recordings being interrupted by incoming calls. And it fixes an issue where the screen blacks out during Netflix video playback.

iOS 14.2 includes the following improvements for your iPhone:

Should you upgrade to Apple iOS 14.2? Personally, I plan to update to iOS 14.2 primarily for the new emoji since I often use emoji in my text messages. I also have a pair of AirPods so the optimized battery charging feature should be useful. Mozilla twitter. But if you have been experiencing any of the bugs mentioned above, I would highly recommend updating sooner than later.

So far, the iOS 14.2 update has not been causing any notable bugs or major issues for users. But this article will be updated if I hear anything.