Alexa, tell me a joke about Jeff Bezos stepping down as CEO of Amazon.

The founder of the online shopping giant rocked the business world on Tuesday by announcing that Amazon Web Services head Andy Jassy will take over the CEO role in the third quarter of 2021, while Bezos will remain as executive chairman of the company that raked in a record $100 billion last quarter.

And it should come as no surprise that the news was prime fodder for jokes at Bezos’s expense on Twitter with many posters poking fun at his wealth, or referencing the recent GameStop stock rollercoaster — or pointing out the physical similarity between the Amazon founder and Superman’s wealthy archnemesis, Lex Luthor.

While Tesla CEO Elon Musk briefly unseated Bezos as the world’s richest person last month, the Amazon honcho is back in the top spot with a net worth of more than $196 billion as of Tuesday afternoon, according to Forbes. This led to plenty of wry remarks about what the billionaire entrepreneur could do next, or whether perhaps he’d hit an even bigger jackpot recently by selling shares of GameStop. 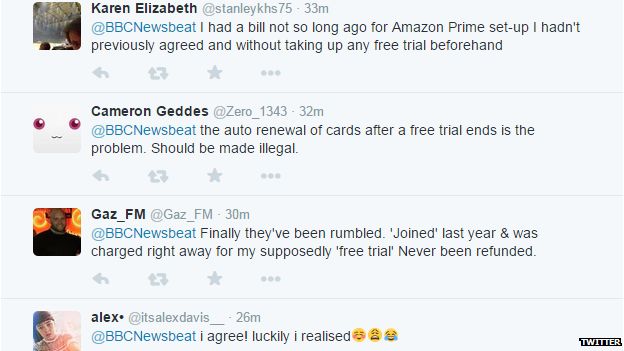 “Jeff Bezos to step down from CEO role, as he transitions into just being f—— rich,” cracked one.

Some tied his leaving to the controversial design of Amazon’s new office building in Virginia that emerged earlier Tuesday:

Bezos dropped the glass poop emoji building and then said Im out https://t.co/hrUUyRfvwP 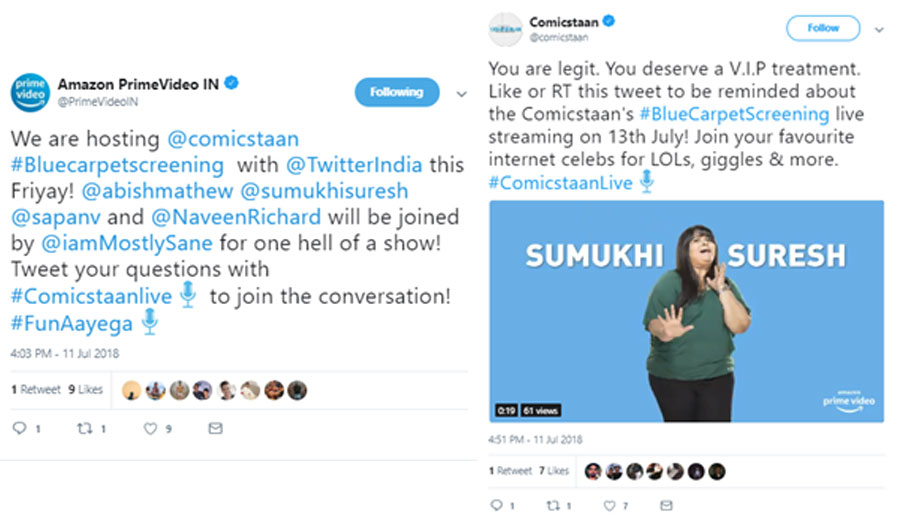 Of course, Bezos’ wealth has also opened him up to criticism about working conditions at Amazon warehouses, and how lower-paid Amazon employees have been compensated during the COVID-19 pandemic as the company enjoyed a record-breaking year in 2020, reporting $125.6 billion in revenue in the fourth quarter. The company has historically fought its workers’ attempts to unionize, and has seen COVID-19 infections at its warehouses and in its Whole Foods stores. Amazon workers around the world went on strike on Black Friday to protest their working conditions.

But a few other readers also couldn’t resist drawing on their experiences shopping from Amazon to muse about Bezos’s transition.

Bezos revealed in a letter to employees that he intends “to focus my energies and attention on new products and early initiatives,” such as the Day 1 Fund, the Bezos Earth Fund, Blue Origin and The Washington Post.