A high powered business executive takes on an assignment on Christmas Eve, knowing she is to get married immediately after the holiday. Arriving at the Seattle airport, she discovered all flights are canceled and she has to get to LA. She then hires an obnoxious cabbie to transport her to LA. However, the cabbie eventually proves to be rather endearing while she maintains her upper class posturing. 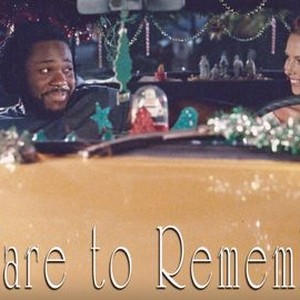