By Published on Wednesday 30 October 2019 Both Deezer and Tidal have announced that they are now making music available in Sony’s new 360 Reality Audio format, which was first unveiled by Sony Corp earlier this year.

Sony itself describes that format as “an immersive audio experience utilising object-based spatial audio technology”. This, it says, “makes it possible for artists and music creators to produce a music experience by mapping sound sources such as vocals, chorus and instruments with positional information and placing them within a spherical space”.

Which, in case you wondered, means that “when listeners hear content produced in the 360 Reality Audio music format, they experience an immersion into sound that closely mimics the omni-directional soundscape of a live musical performance”.

So, yes, it’s another enhanced high-quality surround sound listening experience where everyone uses the word “immersive” far too often. Although Sony is trying to get the edge here by very much embracing music and the music industry, seeking to persuade artists, labels, distributors and those streaming music services with high quality audio options to embrace the whole hoo haa. It is also ensuring that mobile is key to the venture. 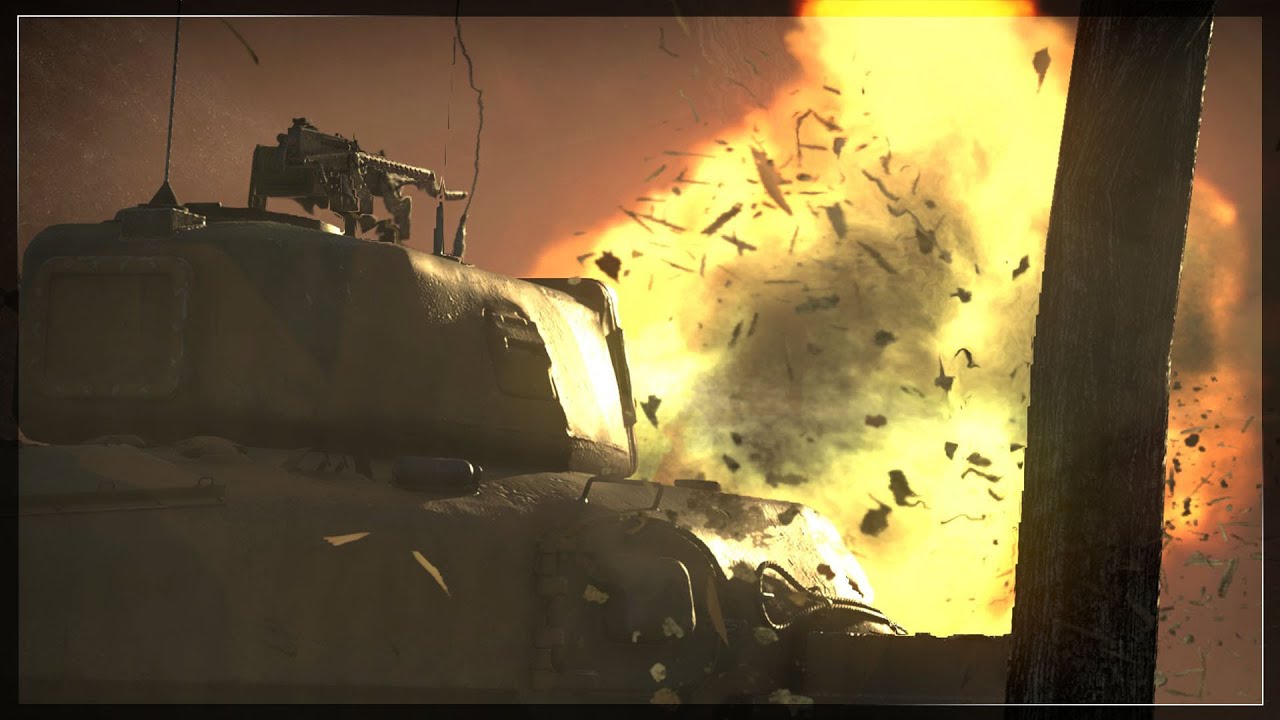 All three majors will be making music available in the all-new format, and Deezer, Tidal, Amazon and concert streaming set-up nugs.net are all set to collaborate too. Original recordings of live performances in 360 Reality Audio are set to be created via another partnership with live music giant Live Nation.

Sony announced most of this earlier this month, but now Deezer and Tidal have confirmed their participation. The former has launched a standalone app called 360 by Deezer in order to embrace the new audio format. Subscribers to Deezer’s higher quality audio HiFi product will be able to play whatever music is available in 360 Reality Audio via the new app.

Deezer adds that its “regular app syncs with 360 by Deezer, enabling music fans to easily access their favourite songs without having to switch over. Users can choose to ‘toggle’ favourite songs in 360 or merge regular tracks with those in 360 Reality Audio format”.

Confirming all this, the firm’s Chief Product & Growth Officer, Stefan Tweraser, says: “Our new app offers hi-fi enthusiasts a dedicated and exclusive experience where they can easily access their 360 Reality Audio tracks. The new format provides music fans with a virtual audio experience that could previously only be achieved with special sound gear in a dedicated space. Now, with the 360 by Deezer app, all they need is a pair of headphones”.

That latter point is also part of Sony’s bid to take a lead in the high quality audio space, while also seeking to make what has traditionally been a niche product of interest to a wider range of consumers. Which is to say, making it as easy as possible to access the 360 experience without necessarily having to buy and set up a load of expensive tech.

Sony explained earlier this month that “360 Reality Audio can be experienced using headphones from most manufacturers when combined with an Android/iOS smartphone that has a participating streaming services app installed”.

Using the service via speakers will require a little more commitment on the user’s part, although Sony is collaborating with others – especially Amazon – to try to make sure that the new audio format is compatible with popular smart speaker and voice control systems.

Of course, Sony would prefer everyone to access all of this via Sony devices. “Listeners can enjoy a custom immersive musical field that is perfectly optimised for each individual user when using select Sony headphones”, the company recently pointed out. And some of those special Sony headphones will now come with a three month free Deezer HiFi subscription.

Tidal has also confirmed its participation in the 360 Reality Audio adventure. It said yesterday that subscribers to its higher-quality audio service, also called HiFi, will now “have access to the highest quality audio experience at their fingertips. The addition of 360 Reality Audio supports Tidal’s ongoing commitment and guarantee to provide highest quality experience to members and artists”.

About 1000 tracks will be available in the new format at launch, including tracks from Miles Davis, Santana, Billie Holiday, A$AP Ferg and Khalid.